The Dartmoor League was formed in 2000 by Peter Pearman and Mike Stevens and initially comprised 5 teams (Dartmouth, Teign Valley, Wrangaton, Moretonhamptead (now Bovey Castle), and Downes Crediton). Okehampton joined soon after, then it expanded to  10 clubs in 2013 when Fingle Glen, Thurlestone, Bigbury and Boringdon joined and a second league was formed. In 2015 Honiton and Tavistock also joined and the leagues were each increased to 6 teams. In 2019 Elfordleigh and Yelverton joined and the leagues were expanded to 3, with 5 teams in leagues 1 & 2, and 4 teams in league 3. For 2021, Exeter, Sidmouth, Stover, and Woodbury have joined the Dartmoor League and will play in League 3.

Matches are played in 4BBB format in teams of 5 pairs, home and away, at weekends during the summer months. The handicaps allowed are 6 to 18 with a 90% allowance.

Promotion and relegation is decided at the end of the season, and prizes presented to the overall winning team at the Dartmoor Challenge event.

In addition, there is a Knock Out Trophy and a number of mixed events are held during the season.

Dates of the Mixed events, Captain’s Day, DmL Kick Off, meetings and presentations.

The participating clubs, draw and results ......

Find out this weeks’s winners and losers and their League standings..... 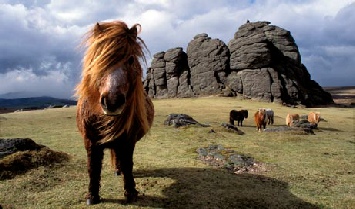 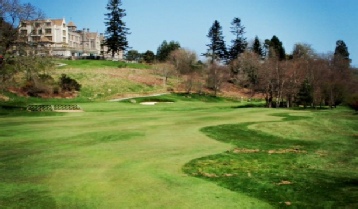